At RN Incorporated, we have dedicated ourselves to construction, building and engineering law.

We ensured that we possess expert knowledge in the associated fields of insurance, commercial, property and contract law to deliver a bespoke service to our clients.

We pride ourselves on the fact that we have been able to tailor our services to all role players in the built environment from the feasibility phase to project close out and defects liability phase. We deal with projects in most sectors, including Transport, Healthcare, Leisure and Hospitality, Commercial & Residential Property, Energy & Oil & Gas.

We are very aware of the prohibitive cost of expert legal advice and as a result, we have purposefully kept the firm as streamlined as possible in order to deliver the best value proposition to our clients.

We have achieved this by compiling an elite team of legal counsel, technical consultants and expert witnesses and by forming strategic alliances with other bespoke legal, financial and building services firms as well as freelance professionals.

We believe in approaching all matters in a practical, cost effective and, as far as possible, non-litigious manner with an elite team of aptly qualified and experienced professionals to find a workable solution that is in the best interest of our clients.

The firm operates as an unlimited liability company and currently has only one director, Roelf Nel.

We have local partner firms in Zambia, Namibia, Botswana, Zimbabwe, Ghana and Kenya and operate seamlessly in these jurisdictions. 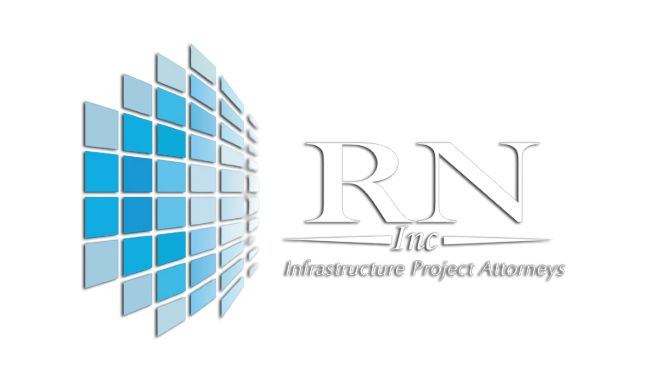 The firm was founded by Roelf Nel.

During 2007, he moved to Markram Incorporated where he practiced as an Associate in, what was then, a niche construction and engineering law firm.

Roelf specializes in Construction and Engineering Law. He focuses on equipping individuals and entities to avoid most arbitration and litigation proceedings, to avoid delays and to proactively deal with disputes. All of this is achieved by effectively managing the building contract.

Roelf is regularly involved in arbitration and litigation proceedings acting for both employers and con- tractors.

He also advises professionals on all aspects of service delivery and their contractual and delictual obligations towards all project stakeholders.
Roelf has successfully completed the Royal Institute of Chartered Surveyors (RICS) mediation training and is a firm believer of the mediation process he was appointed to the RICS presidents’ panel of Mediators during 2016.

He presents CPD accredited training on the JBCC, FIDIC, NEC and GCC contract suites to professionals in the built environment on behalf of the JBCC, RICS, the Pretoria, Gauteng, Western and Eastern Cape, Free State and KZN Institutes of Architects, the Architects Association of Botswana and to Master Builders South Africa North.

He regularly advises employers and contractors on contract placing strategy, which includes the drafting of project specific documents and additions and amendments to standard form building and construction contracts, sub-contracts, guarantees, sureties and professional services agreements.

During his time at Markram Incorporated, he regularly dealt with Professional Indemnity insurers and often advises on both internal and external project risk and the appropriate cover

We use cookies on our website to give you the most relevant experience by remembering your preferences and repeat visits. By clicking “Accept All”, you consent to the use of ALL the cookies. However, you may visit "Cookie Settings" to provide a controlled consent or select "Reject All". By viewing this website you hereby acknowledge that you have read and accepted the Protection of Personal Information (POPI) disclaimer on the link provided.
Cookie SettingsAccept AllReject All Privacy Policy
Manage consent

This website uses cookies to improve your experience while you navigate through the website. Out of these, the cookies that are categorized as necessary are stored on your browser as they are essential for the working of basic functionalities of the website. We also use third-party cookies that help us analyze and understand how you use this website. These cookies will be stored in your browser only with your consent. You also have the option to opt-out of these cookies. But opting out of some of these cookies may affect your browsing experience.
Necessary Always Enabled
Necessary cookies are absolutely essential for the website to function properly. These cookies ensure basic functionalities and security features of the website, anonymously.
Functional
Functional cookies help to perform certain functionalities like sharing the content of the website on social media platforms, collect feedbacks, and other third-party features.
Performance
Performance cookies are used to understand and analyze the key performance indexes of the website which helps in delivering a better user experience for the visitors.
Analytics
Analytical cookies are used to understand how visitors interact with the website. These cookies help provide information on metrics the number of visitors, bounce rate, traffic source, etc.
Advertisement
Advertisement cookies are used to provide visitors with relevant ads and marketing campaigns. These cookies track visitors across websites and collect information to provide customized ads.
Others
Other uncategorized cookies are those that are being analyzed and have not been classified into a category as yet.
SAVE & ACCEPT